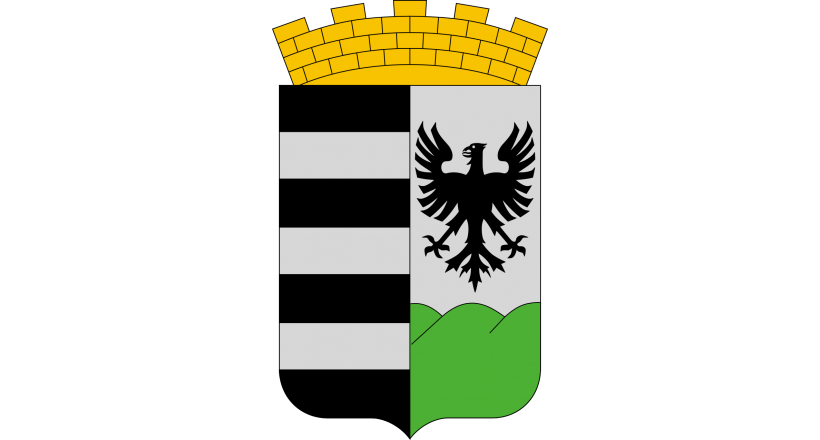 Salgótarján (Hungarian pronunciation: [ˈʃɒlɡoːtɒrjaːn]) is the capital of Nógrád county, north-eastern Hungary, making it the second smallest county capital based on population.

At the foot of Karancs mountain, in the Cserhát hills, 250 meters above sea level, 120 km (75 mi) north-east from Budapest, 70 km (43 mi) west from Miskolc. Salgótarján is surrounded by beautiful forests and hills topped with castle ruins, which are accessible by bus that may be taken from the center of town.

The town already existed in the Middle Ages, but information on it is scarce possibly because it was a small settlement. The word salgó means "shining" in Old Hungarian, while Tarján was the name of one of the Hungarian tribes conquering the area.

After the 1682 siege of the nearby Castle of Fülek (today Fiľakovo, Slovakia) the town was deserted, and new settlers arrived only ten years later, but remained a small village.

Development came in the mid-19th century, when a coal mine was opened nearby. The job opportunities provided by the mine and the developing industry began to attract people. The village grew quickly and was granted town status in 1922. Today visitors can see the remains of the mining industry by visiting the Mine Museum, which is located next to the main entrance of the mine.

In 1950, Salgótarján became the capital of Nógrád county instead of the previous county seat Balassagyarmat, although the county offices did not move there until 1952. In the next twenty years several villages were annexed to the growing city.

The coal mines closed years ago, leaving the city with high unemployment rates.