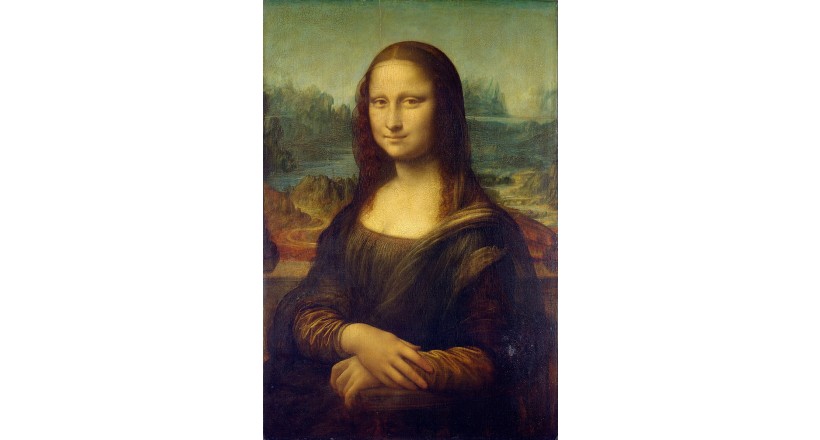 Painting is the practice of applying paint, pigment, color or other medium to a solid surface (called the "matrix" or "support"). The medium is commonly applied to the base with a brush, but other implements, such as knives, sponges, and airbrushes, can be used. The final work is also called a painting.

Painting is an important form in the visual arts, bringing in elements such as drawing, gesture (as in gestural painting), composition, narration (as in narrative art), or abstraction (as in abstract art). Paintings can be naturalistic and representational (as in a still life or landscape painting), photographic, abstract, narrative, symbolistic (as in Symbolist art), emotive (as in Expressionism), or political in nature (as in Artivism).

A portion of the history of painting in both Eastern and Western art is dominated by religious art. Examples of this kind of painting range from artwork depicting mythological figures on pottery, to Biblical scenes Sistine Chapel ceiling, to scenes from the life of Buddha or other images of Eastern religious origin.

In art, the term painting describes both the act and the result of the action. The support for paintings includes such surfaces as walls, paper, canvas, wood, glass, lacquer, pottery, leaf, copper and concrete, and the painting may incorporate multiple other materials including sand, clay, paper, plaster, gold leaf, as well as objects.