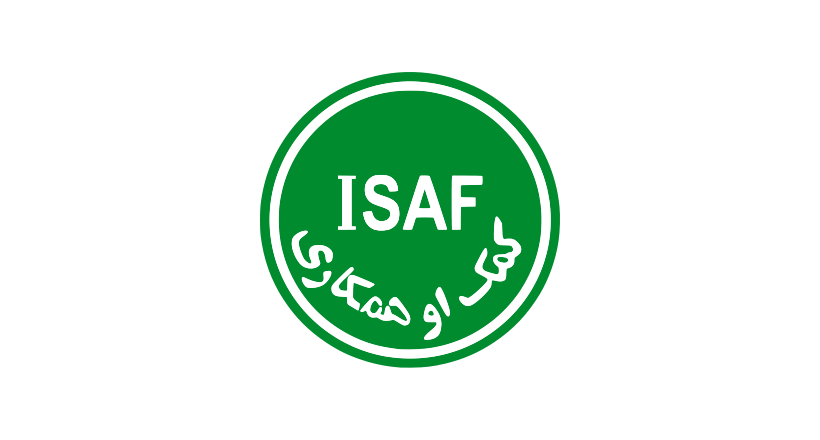 The International Security Assistance Force (ISAF) was a NATO-led security mission in Afghanistan, established by the United Nations Security Council in December 2001 by Resolution 1386, as envisaged by the Bonn Agreement. Its main purpose was to train the Afghan National Security Forces (ANSF) and assist Afghanistan in rebuilding key government institutions, but was also engaged in the war with the Taliban insurgency.

ISAF was initially charged with securing Kabul and the surrounding areas from the Taliban, al Qaeda and factional warlords, to allow for the establishment of the Afghan Transitional Administration headed by Hamid Karzai. In October 2003, the UN Security Council authorized the expansion of the ISAF mission throughout Afghanistan, and ISAF subsequently expanded the mission in four main stages over the whole of the country. From 2006 to 2011, ISAF had become increasingly involved in more intensive combat operations in southern and eastern Afghanistan.

Troop contributors included the United States, United Kingdom, Canada, and other NATO member states as well as a number of other countries. The intensity of the combat faced by contributing nations varied greatly, with the United States sustaining the most casualties overall. In early 2010, there were at least 700 military bases inside Afghanistan. About 400 of these were used by American‑led NATO forces and 300 by ANSF.

ISAF ceased combat operations and was disbanded in December 2014, with some troops remaining behind in an advisory role as part of ISAF's successor organization, the Resolute Support Mission.