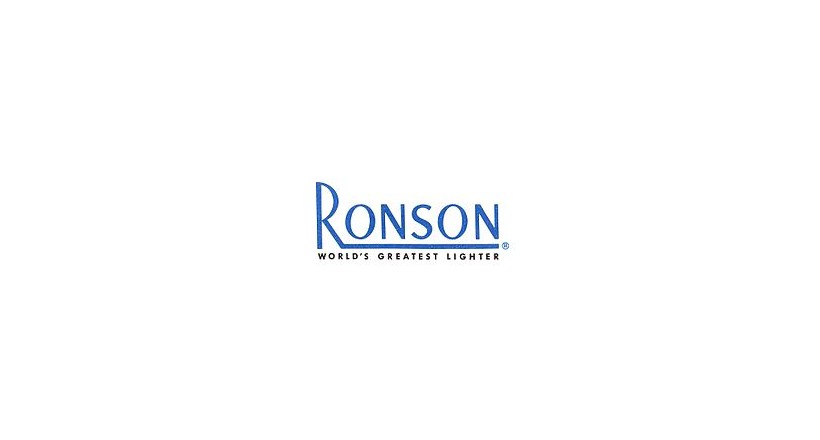 Ronson Consumer Products Corporation was formerly based in Somerset, New Jersey, United States. It was a producer of lighters and lighter accessories.

Ronson International Limited, located in Northampton, England, owns the Ronson brand in most other territories throughout the world.

The Ronson lighter company started as The Art Metal Works in 1897 and was incorporated on July 20, 1898, by Max Hecht, Louis Vincent Aronson and Leopold Herzig, in Newark, New Jersey.

Louis V. Aronson was a huge creative driving force for the company; and, with a few business adjustments, including the addition of Alexander Harris (1910-11) as Business Manager, the company soon became World Famous