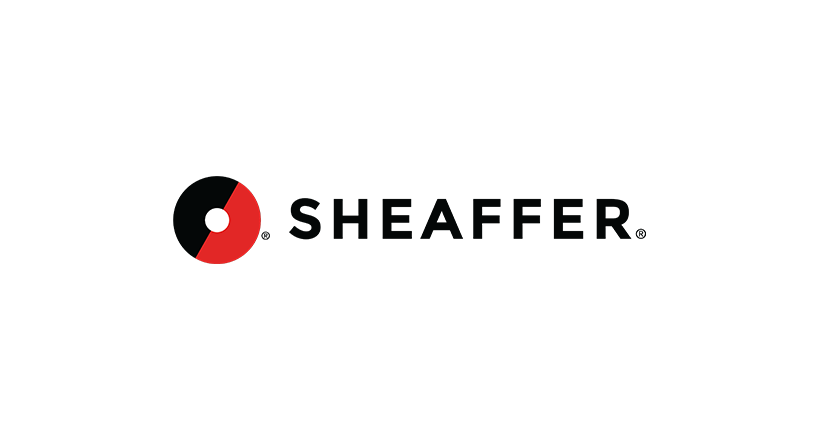 Sheaffer Pen Corporation  is a manufacturer of writing instruments, particularly luxury fountain pens. The company was founded by Walter A. Sheaffer in Fort Madison, Iowa, and incorporated in 1913  to exploit his invention of a lever-filling fountain pen. The brand was sold by French parent company Bic to A. T. Cross Company in August, 2014.

In 1912, Walter A. Sheaffer took his idea of a pen-filling apparatus that utilized a lever system and, with his life savings, founded the W.A. Sheaffer Pen Company in Fort Madison, Iowa. The company was established in the backroom of Mr. Sheaffer's jewelry store with seven employees, and was incorporated a year later, in 1913. By the 1930s, Sheaffer fountain pens were being advertised as the pen that "fills instantly from any ink-well, with one touch of a finger. Cleans automatically when filling."

Sheaffer has manufactured fountain pens down to the present day. The original lever-filler mechanism remained in use through the end of the 1940s, though a sacless plunger design was introduced in the early 1930s.

In 1949 Sheaffer adopted the "Touchdown" pneumatic-filling mechanism for its top-line fountain pens. A development of the Touchdown design was the Snorkel, which added a small extendable tube underneath the nib to avoid the need to dip the nib into ink when operating the filler plunger. The last Snorkel pen was the oversize "Pen For Men (PFM)," a fat-bodied model introduced in 1959 with the then-new "Inlaid Nib" which has since featured on all Sheaffer's high-end pens.

All Sheaffer pens after 1959 (excluding the PFM) were designed to accept either ink cartridges or a converter to allow the use of bottled ink. The Targa was a popular high-end model which was introduced in 1976 and came in over 80 different finishes and two sizes (classic and slim). The still very popular Connaisseur pen was introduced in 1986 (using the idiosyncratic spelling as a marketing ploy) as an upgraded version of the low-cost No-Nonsense line that paid homage to earlier Sheaffer flat-tops, and included the high-end Grande series, and three series of Levenger Connoisseur's that were dual branded and sold by Levenger.

Another popular Sheaffer fountain pen was the low-cost "School Pen". Current high-end pens in the range include the Valor and the Legacy series, all of which retain the inlaid nib.

On July 31, 1997, Société Bic S.A., known for its Bic pens and lighters, agreed to buy Sheaffer for less than $50 million. Bic, of France, bought Sheaffer from Gefinor S.A., a Geneva-based investment bank, according to Thierry Michels, communications director at Bic. Michels said Bic paid less than the $50 million that Sheaffer had achieved in current annual sales. At the time of the Bic purchase, Sheaffer had 550 employees, 450 of whom were based in North America.

In 2003, corporate officials announced their intention of closing Sheaffer's Fort Madison, Iowa, plant after nearly a century of making pens in the southeastern Iowa city. At its peak, the company employed more than 1,000 people in Fort Madison. The shutdown of the factory was completed by the end of March 2008, affecting about 40 workers. Sheaffer's fountain pen point assembly department was moved to a third-party manufacturer in China. Customer service, purchasing, information technology, warehousing and distribution operations, packaging, and quality control were relocated to Slovakia.