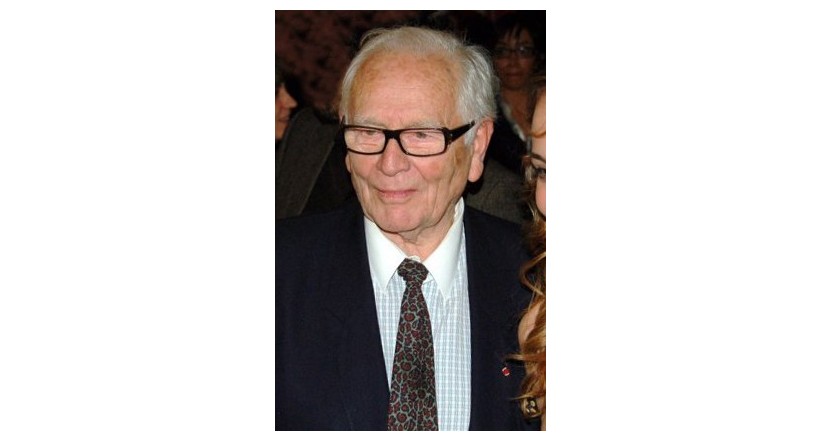 Cardin is best known for his innovative style and space age designs. He favors geometric shapes and motifs, and often ignores female form. He specializes in fashions for unisex , sometimes experimental, and not always practical. "Bubble Dress" was introduced in 1954.

On October 16, 2009, Pierre Cardin was appointed Goodwill Ambassador for the Food and Agriculture Organization of the United Nations (FAO).