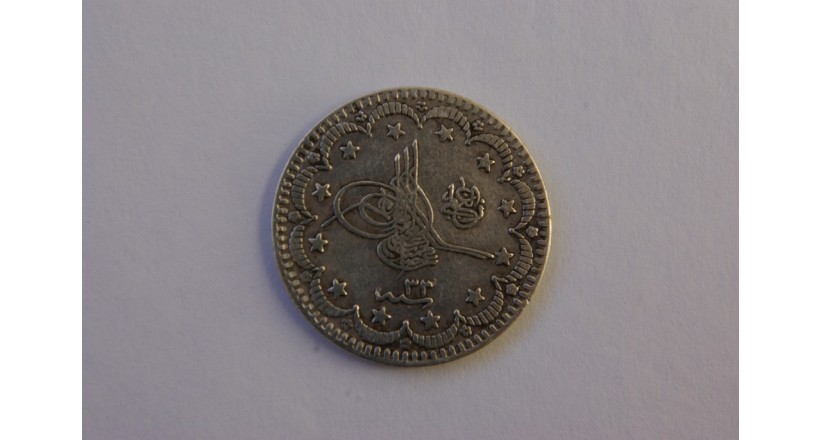 Al – Barghooth or Al- Barghootha is an old Egyptian gold coin which is different than the silver minted Ottoman barghooth that was called ' ergrosh ' in Turkish . Bergrosh is where the word ' Qirsh ' was derived . People of Levant have twisted it to barghoot . Since it is the smallest Egyptian gold coin in size the lightest and of the least value the Egyptians dubbed it ' Zarifa ' which means the funny . During the reign of Sultan Mahmoud II in the era of Muhammad Ali Pasha Al-barghooth was traded in Egypt .In 129 AH / 1823 AD it was equivalent to four piastres and five Fadda i.e 165 half – Fadda . Its exchange rate has has fallen afterwards to become equivalent to two piastres and three-quarters or 110 Fadda in ( 1257 AH / 1841 AD )