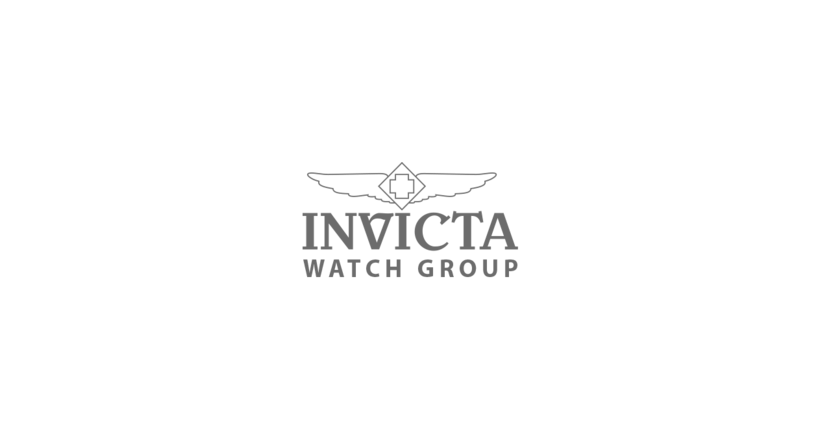 Invicta Watch Group is a Swiss watch company which trades under the name "Invicta Watch Company". The brand's website says that it was founded in 1837 by Raphael Picard in La Chaux-de-Fonds, Switzerland, although president of the Group, Eyal Lalo, says it was established in 1886 in an interview with timezone.com in 2000.

The corporate headquarters for Invicta are located in Hollywood, Florida, in the United States.

The president of the Invicta Watch Group, Eyal Lalo, says he is "a third-generation watchmaker from a family in Switzerland".

Some of Invicta’s brands include: Invicta, TechnoMarine, S. Coifman, and Glycine Watch Group.

In November 2012, Invicta announced a line of watches that are endorsed and designed by hall of Fame NFL player Jason Taylor.