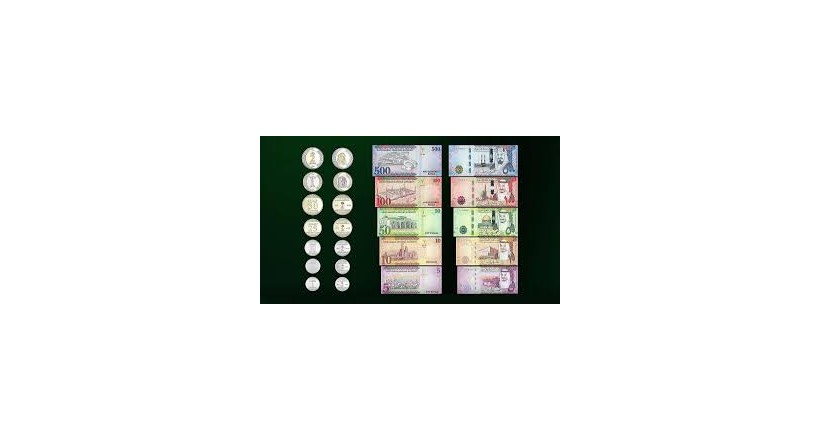 It is customary Rial among the people as a hypothetical currency unit of account . It is different from the real money as it was not a certain piece of currency in the sense that there are no dealing rials for trading in the market . The dealing rial was equal to two and a quarter piasters or 90 Nesf – Fadda . The reason behind this name was the existence of Austrian Mary Teresa Rials ( Abu Taqa ) in Egypt for long periods at a price of 90 half – Fadda . Most commercial transactions were estimated by this Rial and when its price has increased reaching 360 Fadda dyring the Muhammad Ali's reign many differences occurred between the dealers and it was agreed to use the Dealing Rial in calculations it was estimated at 90 Faddda . Sometimes it was registered in the Egyptian documents by several names including the dealing rial Egyptian rial and Egyptian dealing rial . The French dubbed it ' local rial ' which means that it is used by the people of the country ( Egypt ) as an accounting unit that could be paid in any coin either silver or gold .