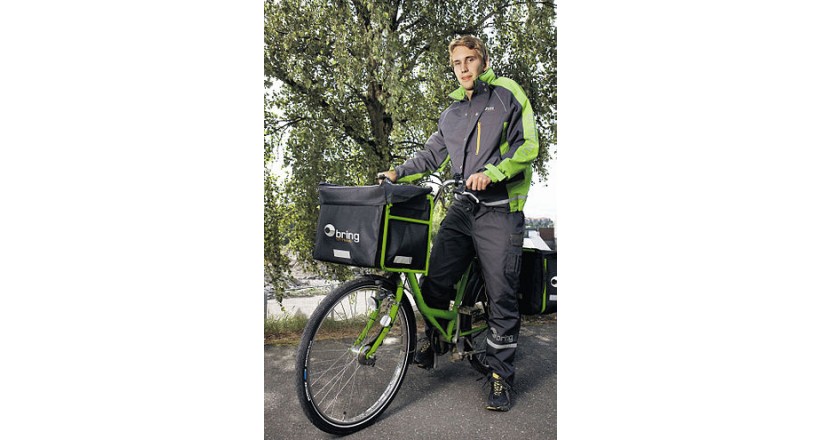 A postman is a person who delivers messages and packages, called in ( American English ) mail carrier, mailman, postal carrier, postman, postwoman, letter carrier , in ( British English ) is called postman / postwoman, and in Australia New Zealand  called a postieAn employee who distributes postal items of all kinds to the consignees according to the addresses indicated in them wearing a uniform uniform approved by the operator indicating his character. This definition includes distributors, Tawafin and rural distributors, and what came in the context of the names of the Arab or non-Arab, whether working in the government or private sector, in addition to that the woman touches the mail with customers and citizens