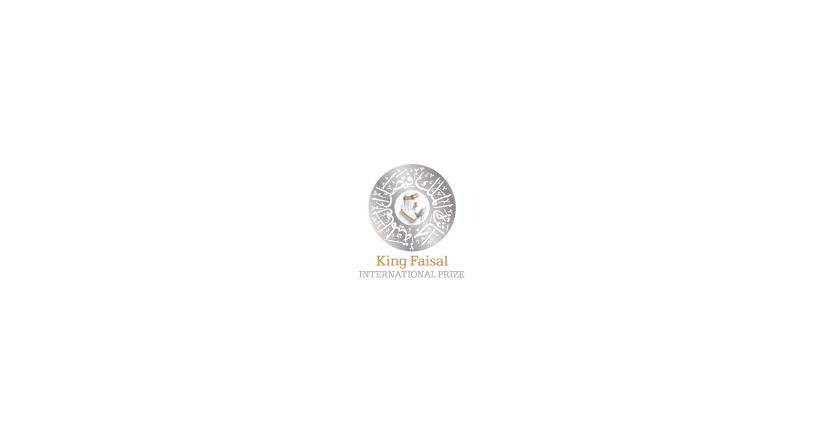 King Faisal Prize (Arabic: جائزة الملك فيصل‎) is an annual award sponsored by King Faisal Foundation presented to "dedicated men and women whose contributions make a positive difference". The foundation awards prizes in five categories: Service to Islam; Islamic studies; Arabic Language and Literature; Science; Medicine. Three of the prizes are widely considered as the most prestigious awards in the Muslim world.

The first King Faisal Prize was awarded to the Pakistani scholar Sayyid Abul Ala’a Al-Mowdoodi in the year 1979 for his service to Islam. In 1981, King Khalid received the same award. In 1984, King Fahd was the recipient of the award. In 1986, this prize was co-awarded to Ahmed Deedat and French Roger GaraudyEach year, the selection committees designate subjects in Islamic Studies, Arabic Literature, and Medicine. Selected topics in Islamic Studies category are aimed at highlighting areas of importance in Muslim societies. Arabic Literature topics relate to specialized areas within the discipline. Topics in Medicine are supposed to reflect current areas of international concern. The Science category covers a broad range of subcategories e.g. physics, mathematics, chemistry and biology.Islamic institutions, universities and previous winners of the King Faisal Prize can nominate a person for the award. Nominations from ordinary individuals or political parties are not accepted. The nominee or nominated institution(s) must be known for their leading practical or intellectual role in the service of Islam and Muslims. Nominated works must be published, benefit mankind and enrich human knowledge