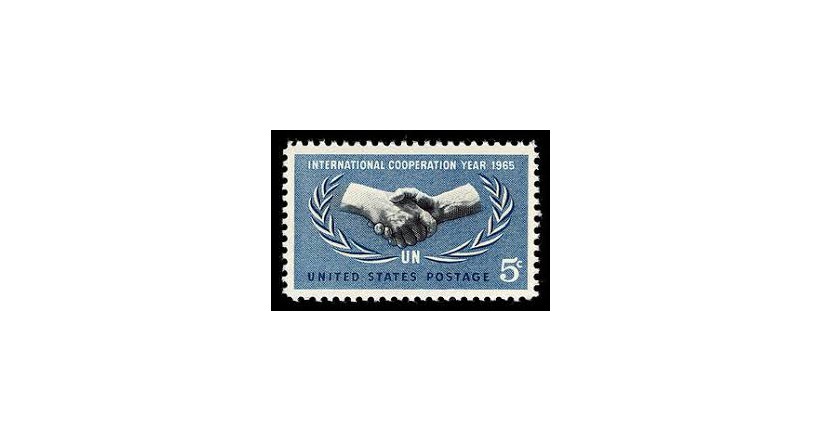 Co-operatives around the world celebrate the day in various fashions and each year the organising institutions agree on a theme for the celebrations. The 2010 theme was Cooperative Enterprise Empowers Women, to coincide with the 15th anniversary of the Beijing Platform for Action