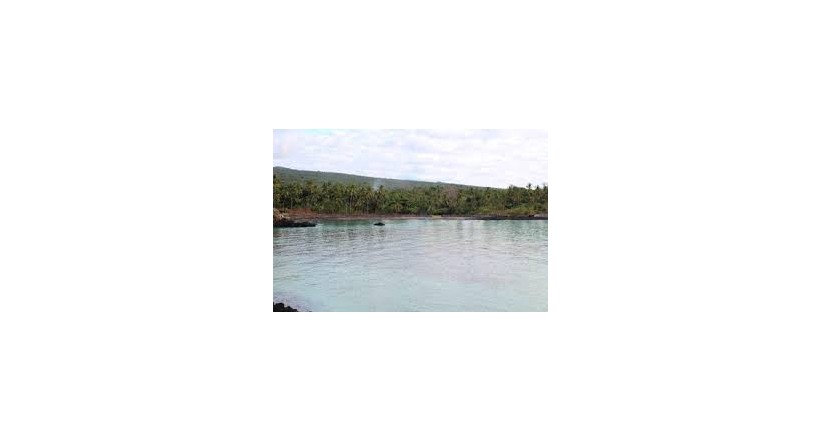 rande Comore (Swahili: Ngazidja) is an island in the Indian Ocean off the coast of Africa. It is the largest island in the Comoros nation. Most of its population is of the Comorian ethnic group. Its population as of 2006 is about 316,600. The island's capital is Moroni, which is also the national capital. The island is made up of two shield volcanoes, with Mount Karthala being the country's highest point at 2,361 m (7,746 ft) above sea level. According to the 2009 revision of the constitution of 2002, it is governed by an elected Governor, as are the other islands, with the federal government being much reduced in power. The name Ngazidja is sometimes seen in the now nonstandard form Njazidja.

Order of the Star of Grand Comoro - Comoros
Send Message