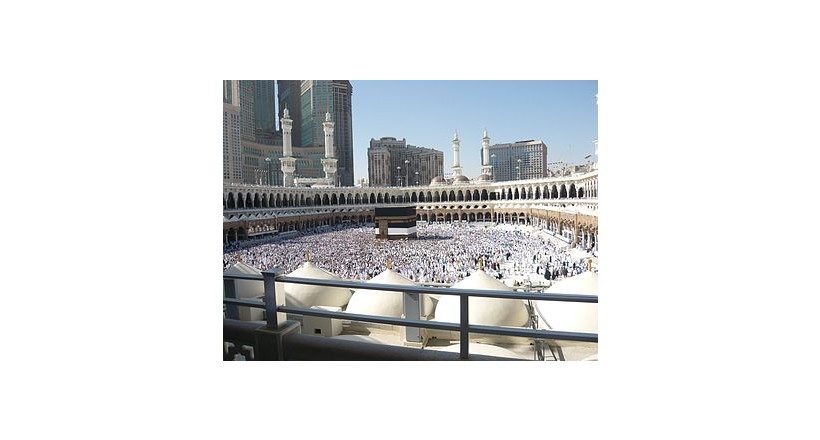 is a region in the west of Saudi Arabia. The name of the region is derived from the Arabic root Ḥ-J-Z, meaning "to separate", and it is so called as it separates the land of the Najd in the east from the land of Tihamah in the west. It is also known as the "Western Province". It is bordered on the west by the Red Sea, on the north by Jordan, on the east by the Najd, and on the south by the 'Asir Region.Its largest city is Jeddah, the second largest city in Saudi Arabia, with Mecca and Medina being the fourth and fifth largest cities respectively in Saudi Arabia.

The Hejaz is significant for being the location of the Islamic holy cities of Meccaand Medina, the first and second holiest sites in Islam, respectively. As the site of the two holiest sites in Islam, the Hejaz has significance in the Arab and Islamic historical and political landscape. The Hejaz is the most populated region in Saudi Arabia,containing 35% of the population of Saudi Arabia. Arabic is the predominant language as in the rest of Saudi Arabia, with Hejazi Arabic being most widely spoken dialect in the region. Hejazi Saudis are of ethnically diverse origins.

The region is the birthplace of the Islamic Ummah (Community) of Muhammad, who was born in Mecca, which is locally considered to have been founded by the Biblical figures Abraham, Hagar and Ishmael.The area became part of his empire through the early Muslim conquests, and it formed part of successive caliphates, first the Rashidun caliphate, and then the Umayyad caliphate and the Abbasid caliphate. The Ottoman Empire held partial control over the area of Hejaz. After its dissolution, an independent Kingdom of Hejaz existed briefly in 1925 before being conquered by the neighbouring Sultanate of Nejd, creating the Kingdom of Hejaz and Nejd. In September 1932, the Kingdom of Hejaz and Nejd joined the Saudi dominions of Al-Hasa and Qatif, creating the unified Kingdom of Saudi Arabia.