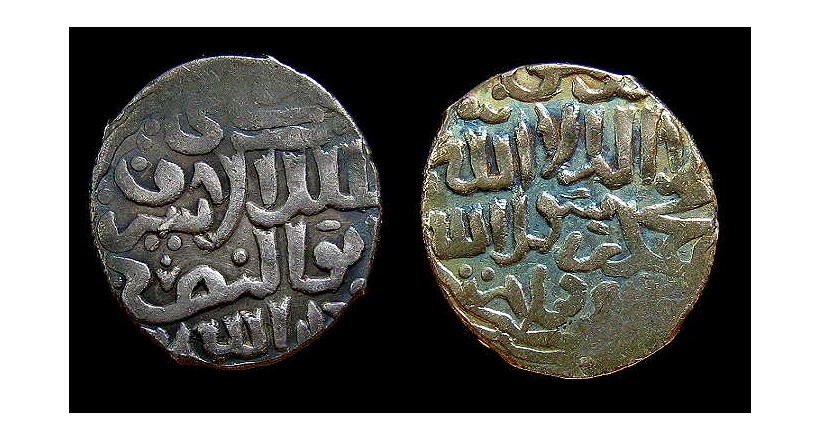 Jadeed ( meaning new ) and its plural is Jodod . It is an old Egyptian coin of low value copper . It appeared in Egypt in 759 AH , by the end of the reign of Sultan Al-Nasir Hassan Ibn Muhammad Qalawun . Jadeed was the name that Egyptians gave to the new currency yet the older coins were dubbed 'Al-Ataq' or aged . when Sultan Mu'ayad Sheikh ruled Egypt (815AH/1412AD), he revoked dealing with old copper coins in Egypt . He ordered minting new copper coins which the public dubbed 'jadeed' to distinguish from the old copper coins Ataq . When Selim I conquered Egypt in (923AH/1517AD) one Para equaled 16 Jadeed .