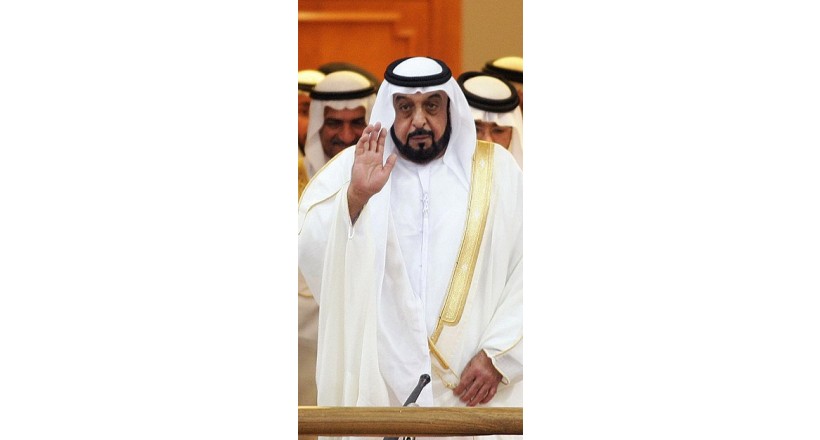 Sheikh Khalifa bin Zayed bin Sultan bin Zayed bin Khalifa bin Shakhboot bin Diab Al Nahyan Al Falahi ( 7 September 1948 ) President of the United Arab Emirates and Ruler of the Emirate of Abu Dhabi . He was the eldest son of Sheikh Zayed bin Sultan Al Nahyan and was crown prince and succeeded his father after his death in the rule of the Emirate of Abu Dhabi . It is classified as the fourth richest king in the world .