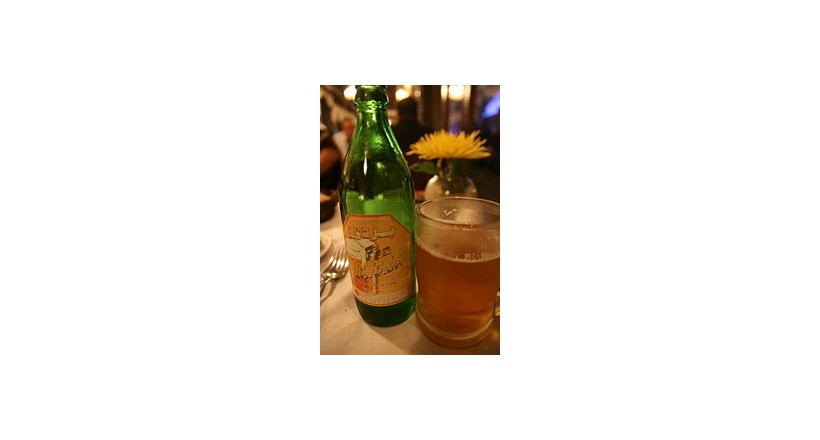 In Syria, the production and distribution of beer wascontrolled by the government, and most widely sold through the army's Military Social Establishment supermarket chain and through mini markets in city centres and Christian as well as Muslim areas. Beers imported from Lebanon are not common, although brands like Lebanese Almaza, Heineken and Amstel are popular and available in hotels, restaurants and most shops in different parts of cities like Damascus, Aleppo, Latakia, Tartus and Qamishli. Production of the country's two local brands, al-Shark (from Aleppo) and Barada (from Damascus) was halted in 2011 due to the outbreak of civil war. A new brewery known as Afamia was opened in 2010 in Adra near Damascus. By the end of 2017, the Arados brewery was opened in the town of Safita in Tartus Governorate.