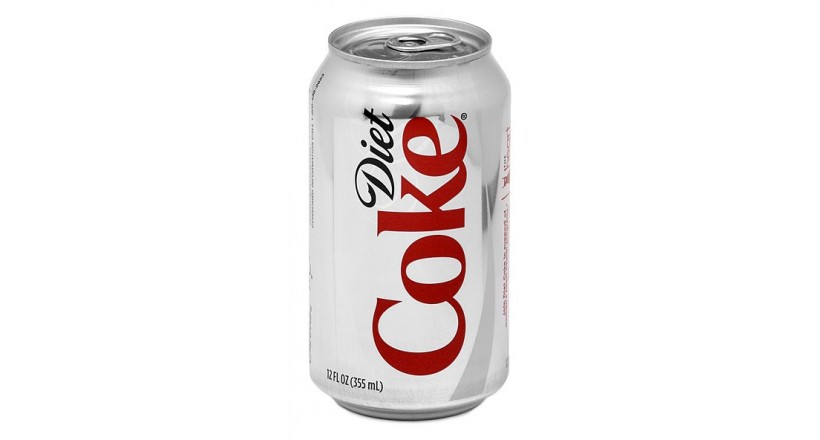 Diet Coke (or Coca-Cola Light) is a sugar-free and no-calorie soft drink produced and distributed by The Coca-Cola Company. It contains artificial sweeteners instead of sugar. Unveiled on July 8, 1982, and introduced in the United States on August 9, it was the first new brand since 1886 to use the Coca-Cola trademark. The product quickly overtook the company's existing diet cola, Tab, in sales.

When diet colas first entered the market beginning with Diet Rite, the Coca-Cola Company had a long-standing policy to not use the Coca-Cola name on any product other than the flagship cola, and so its diet cola was named Tab when it was released in 1963. Its rival Pepsi had no such qualms, and after the long-term success of its sugar-free Diet Pepsi (launched in 1964) became clear, Coca-Cola decided to launch a competing sugar-free brand under the Coca-Cola name, which could be marketed more easily than Tab, which it did in 1982.

Diet Coke does not use a modified form of the Coca-Cola recipe, but instead an entirely different formula based on the Tab formula. The controversial New Coke, introduced in 1985, used a version of the Diet Coke recipe that contained high fructose corn syrup and had a slightly different balance of ingredients. In 2005, the company introduced Coca-Cola Zero (renamed Coca-Cola Zero Sugar in 2017), a sugar-free more closely based on original Coca-Cola.