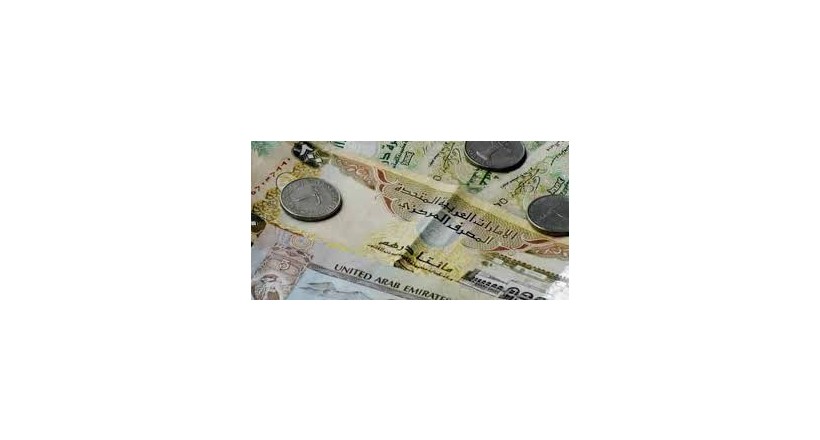 The dirham was a name that was given to silver coins . Silver used to be weighed by a unit called dirham . The dirham is derived from the Greek 'Drachma' . It was known in Persia by the name 'darem' . The Arabs have borrowed the dirham in their transactions from the Persians . The dirham was mentioned in the Holy Qur'an in Surat Yussuf ,  verse 20 " And they sold him for a cheap price – afew dirhams –they considered him to be of little value and they were of those who regarded him insignificant " God Almighty has spoken the truth .

In the mint monetary reform in the reign of Caliph Abdul Malik Ibin Marwan who ordered the weighing of 30 dirhams of different weights of the pre-reformation era. Then ho took the average weight of these dirhams ( total dirhams weight divided by 30 ) , so the legitimate dirham weight became 2.975 grams . The oldest Islamic dirham goes back to 78 AH.It was mentioned in the Islamic encyclopedia that the relationship between the dirham and the dinar is 7 to 10 and then  the weight of both changed over time . Also the weight relationship between the dirham and dinar has differed .