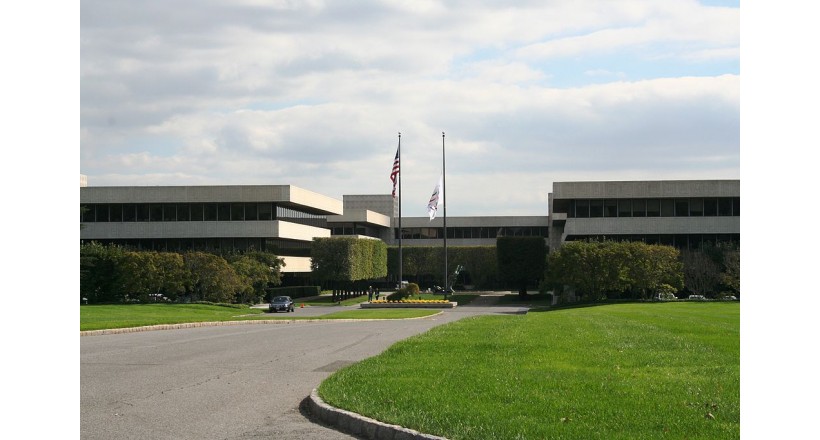 PepsiCo is an American multinational beverage company based in New York founded in 1965 that manufactures and markets non-alcoholic beverages and is famous for the production of soft drink Pepsi - Chipsy - Liz - Cheetos - Tropicana Fruits .

Caleb Bradham was born in 1876 in New Bern, USA. He had to leave university before graduating from Maryland Medical University when his father went bankrupt and his business failed.

To earn a living, Caleb Bradham turned to education and studied at Oaks Smith School in New Bern until he married Sarah Sharetti Credel. After leaving teaching at the Bullock pharmacy, which he bought after he became a master of pharmacology.

In his pharmacy, he began to mix prescriptions and tassels, and he worked as an assistant to watch a mixture of fruit-flavored syrup and soda water.

On a hot, humid summer day in 1898, Caleb Bradham, 22, discovered a tasty and moisturizing drink to the pharmacy's customers. To make this moisturizer an unexpected success, known as Pepsi-Cola.

Caleb Bradham was certain that people would come to his pharmacy if he gave them something they loved and refreshed them during the heat. Its delicious mixture consisted of an extract of cola, vanilla, and rare oils. This drink was known as - Brad's drink - relative to Bradham.

Caleb Bradham decided to call his signature drink Pepsi-Cola because he thought he was treating dyspepsia, known as Dyspepsia.

Drink Pepsi received overwhelming popularity. Caleb Bradham made the announcement of this soft drink. People flocked to his demand and sales began to rise to the point where Caleb Bradham was convinced to open a company to market his signature drink.

The 1902 scientist founded PepsiCo from the back room of his pharmacy, filing a patent to register his invention as a registered trademark.

At first, he mixed the drink and sold it through soda water machines. But since the need is the mother of invention, Caleb Bradham decided to sell Pepsi in small bottles so he could drink it anywhere and anywhere.

The business evolved considerably, and on June 16, 1903, Pepsi-Cola obtained its registered trademark from the US Trademark and Registration Office. During the same year, Caleb Bradham sold 7968 gallons of Pepsi, and his propaganda said, `` Refreshing, tonic and digested. ''

This achievement was one of the most important things Caleb Bradham did, and his company's sales increased to 100,000 gallons of drink per year. Today PepsiCo is the world leader in soft drinks and is one of the first companies to observe occupational safety and health regulations