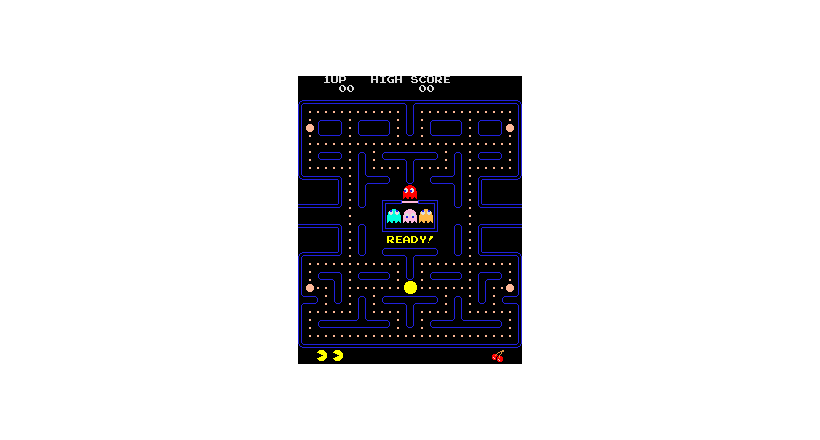 Pac-Man is an arcade game developed by Namco , first released in Japan in 1980 .  A popular game from its release to the present day, Pac-Man is one of the most traditional video games in the world, and is a living example of the culture of the 1980s. The game was a social phenomenon at the time of its release in Japan and the United States, where it sold many promotional products, and made an animated series in addition to the song Bob list Top 40. It has developed from the traditional dimension to the three-dimensional painting and designed different games for the character of Pacman and one of those games Pac-Man World .