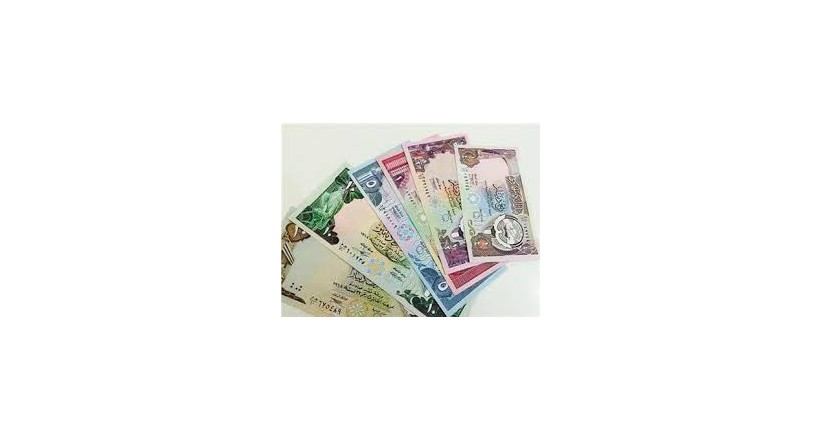 The dinar is almost equal a 'whit' in weight . It was divided into twenty –four carat and the carat weight is 0.194 grams which is the average weight of a carob grain . After the monetary system and minting reform in the reign of Caliph Abdul Malik Ibn Marwan the dinar's legitimate weight became 4.25 grams ,since 77AH , which is the date of the oldest pure Arab dinar . The dinar weight has differed over the time .