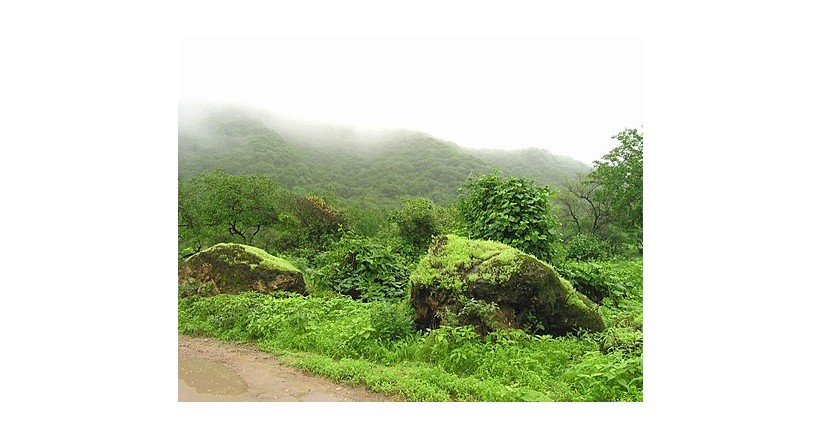 The city of Salalah is located in the state of Salalah in the Governorate of Dhofar in the Sultanate of Oman . It is the center of the state and the capital of Dhofar , and the second capital of Oman and is considered its tourist and commercial capital. Salalah is famous for incense and frankincense , and abound in tropical water pipes that have a coconut- like fruit and are sold there abundantly, bananas and fava . Salalah is the third largest city in Oman in terms of population.The wilaya center is divided into several residential districts, represented by Salalah Al Wusta and is the heart of the city where the buildings of the main government agencies are located in addition to the regions, Salalah Al Sharqiyah, Salalah Al Gharbia, Al Haffah, Al Baleed, Al Dhariz South, Northern, Southern and Northern Happiness, Northern and Southern Al Uqdeen, Al Hasila, Al Qouf, Al Husn and other neighborhoods and areas that are expanding and increasing. Year after year.