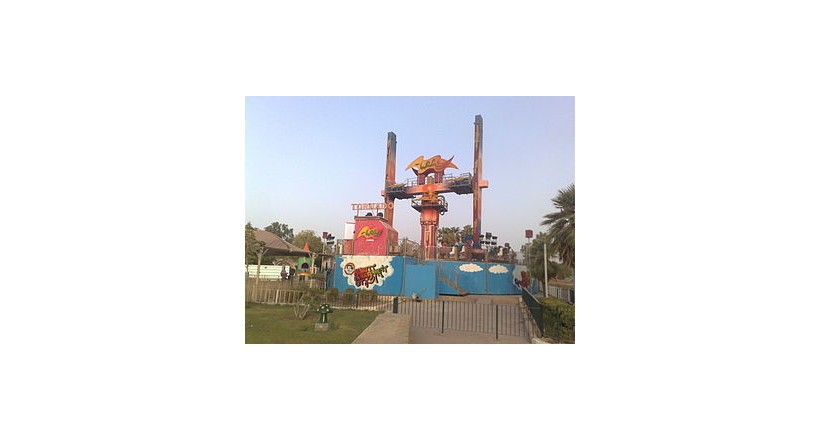 Kuwait Entertainment City (Arabic is an amusement park located in the western outskirts of Kuwait City, the capital of Kuwait. It first opened on 14 March 1984 and is one of several entertainment properties run by the Kuwait-based Touristic Enterprises Company. Some of the park's attractions, such as its large Bolliger & Mabillard inverted roller coaster and its 3 ft (914 mm) narrow gauge railway, are common features in large-scale amusement parks in the United States, but are very rare in amusement parks in the Middle East. Starting on 6 June 2016, the park temporarily closed for renovations.