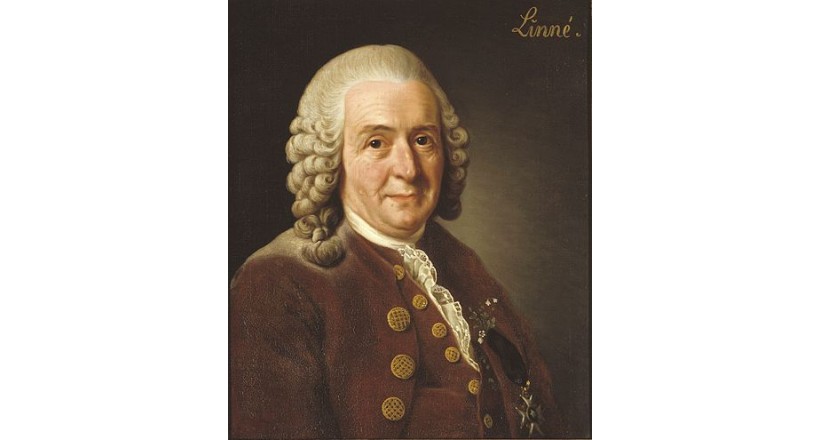 Carl Linné , a Swedish botanist, was recognized by the Swedish king Adolf Frederick in 1757 as a nobleman (Carl von Linne). He was born on May 23 , 1707. He was a doctor, geologist, educator and animal scientist.

He is the pioneer of modern taxonomy and is considered one of the parents of the science of ecology He wrote the book Systema Naturae, in which he laid the foundations of modern scientific classification; he is the first to develop a system of binary naming (ie the name of sex and gender name)