The Seven New Wonders of the World 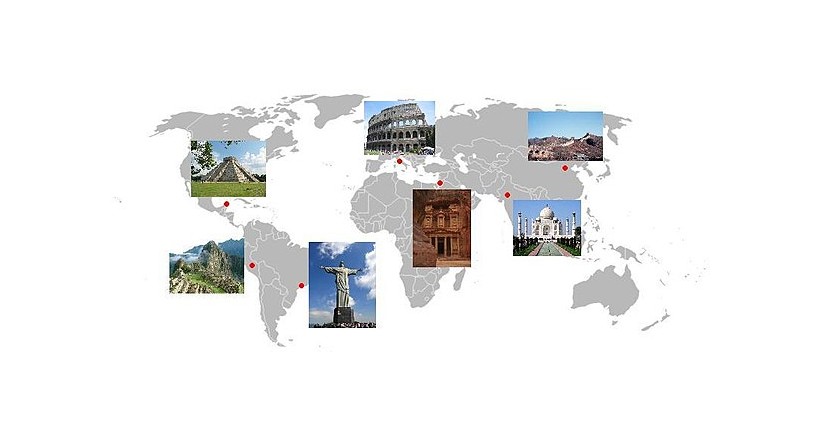 The New Seven Wonders of the World is an investment project launched in 1999 by a Swiss- Canadian film producer, Bernard Weber , through a for-profit company he created as the New Open World Corporation. A company that aims to earn profits by engaging individuals from around the world to vote on the list of seven new wonders. These wonders as proposed by the company must have been built by man before the end of 2000 and must be steadfast to the end of voting.