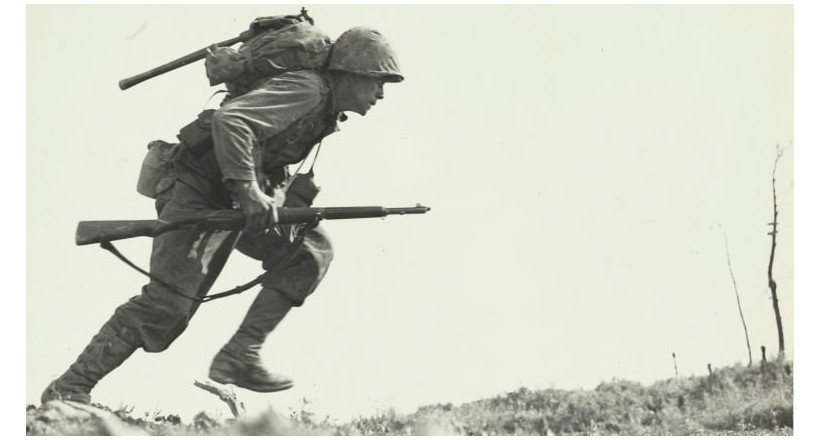 World War is a war that affects most of the world's most populous nations and powerful states. World wars span several continents and last several years. The term usually applies to two unprecedented conflicts that occurred during the twentieth century: World War I (1914-1918) and World War II (1939-1945).

The two world wars of the twentieth century occurred in every inhabited continent on earth. Many of the countries that fought in World War I also participated in the second, though not always on the same side. Some historians call the " European Civil War " the period 1914-1945 and overlook the war in the Far East caused by Japan during its regional expansion program because it began independently of events in Europe .

The two world wars would not have evolved in this way had it not been for the speed of communications (such as radio and lightning ), and rapid transport (steam ships and railways). This made the coordination and speed of military action more extensive, as this modern technology facilitated the transfer of soldiers quickly and in large numbers on a global scale.