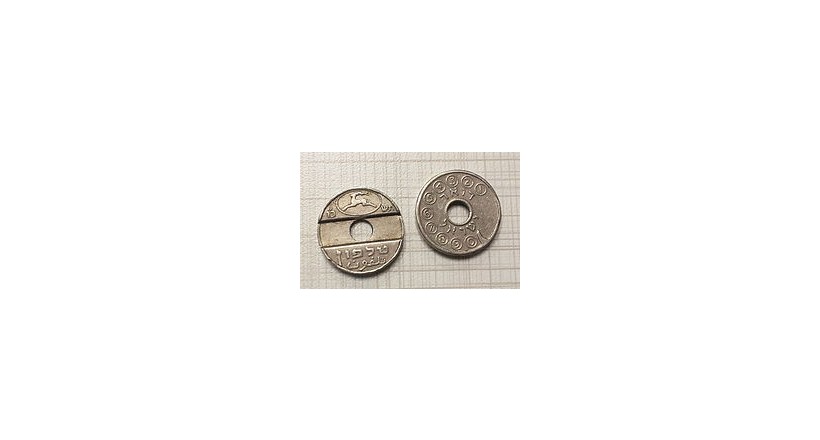 Telephone tokens were a once widespread medium of exchange for people wanting to talk on public phones with someone before there were telephone cards to collect and use. These tokens were once widely used in Europe, Israel, Japan, and South America.

Phone tokens started in Chicago, where public phones would accept only tokens. These were used in the U.S. until 1944 when they were eliminated and most of the tokens were melted down to make shell casings. The earliest-known telephone token dates from 1885, when it was produced for the PAN Telephone Company in Saint Louis, Missouri. Rather than being deposited in the phone, the token was given to an attendant or placed in a coin box to gain access to the phone booth.

This practice of using tokens and allowing their specific value to float with the going rate for a phone call eventually became the standard world-wide practice. This came in especially handy in European countries where currencies changed as one crossed national borders, but a token could still be useful.

In some countries, such as Italy, they were even used informally as cash equivalents.

While most telephone tokens are round, some have different shapes as w