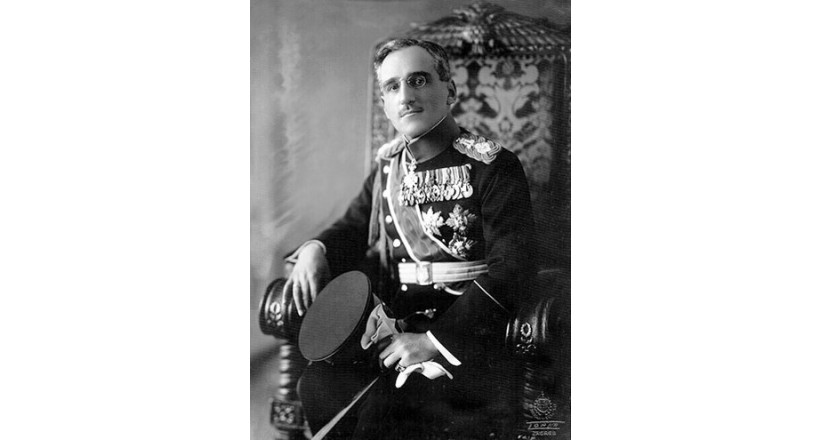 Alexander I of Yugoslavia (born 16 December 1888 - death 9 October 1934), also known as Alexander the Unified, served as regent of the Prince of the Kingdom of Serbia since 1914 and later became king of Yugoslavia since 1914. 1921 to 1934 (before 1929 the state was known as the Kingdom of Serbs, Croats and Slovenes). He was assassinated in Marseille, France, by Bulgarian revolutionary Vlado Chernozemski during an official visit.

His father Peter I, who died at the head of the Kingdom of Serbs, Croats and Slovenes, emerged after the end of the World War.