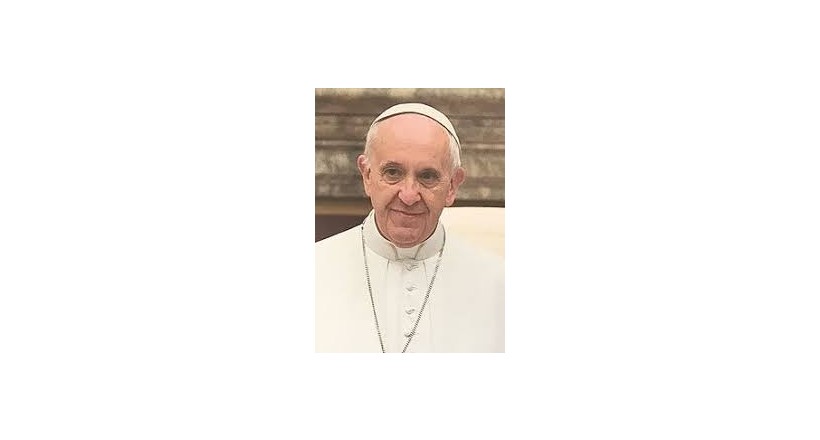 Franciscus is a Latin given name, originally an epithet meaning "the Frank, the Frenchman". It was applied to Saint Francis of Assisi (1181/82–1226). Francis had been baptized Giovanni (John); his father was Italian and his mother Provençale (at the time not considered French); his father was on business in France when he was born, and when he returned to Assisi, he began to call his son by the nickname Francesco, in the opinion of G. K. Chesterton possibly because out of a general enthusiasm for all things French, or because of his commercial success in France. After the canonization of Saint Francis of Assisi in 1228, the custom of naming children after saints led to the popularization of Franciscus as a given name. In the vernaculars of western Europe, the name diversified into the forms Francesco (Italian), Francisco (Spanish and Portuguese), Francesc (Catalan), François (Old French Franceis, whence English Francis), Franz (German, whence Hungarian Ferenc, Scandinavian and Dutch Frans); besides Frans, the Latin form remains commonly given in Dutch.