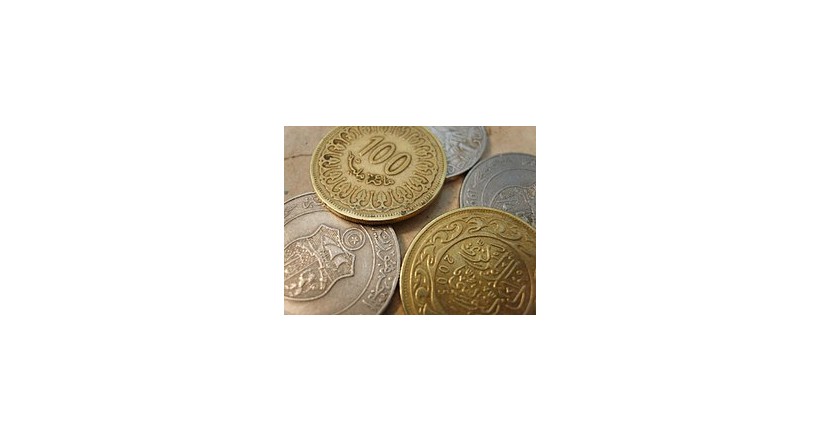 The dinar ‎,is the currency of Tunisia. It is subdivided into 1000 milim or millimes The abbreviation DT is often used in Tunisia, although writing "dinar" after the amount is also acceptable (TND is less colloquial, and tends to be used more in financial circles); the abbreviation TD is also mentioned in a few places, but is less frequently used, given the common use of the French language in Tunisia, and the French derivation of DT (i.e., Dinar tunisien).The name "dinar" is derived from the Roman denarius, used in the Africa province, the antique territory of Carthage, modern day Tunisia.