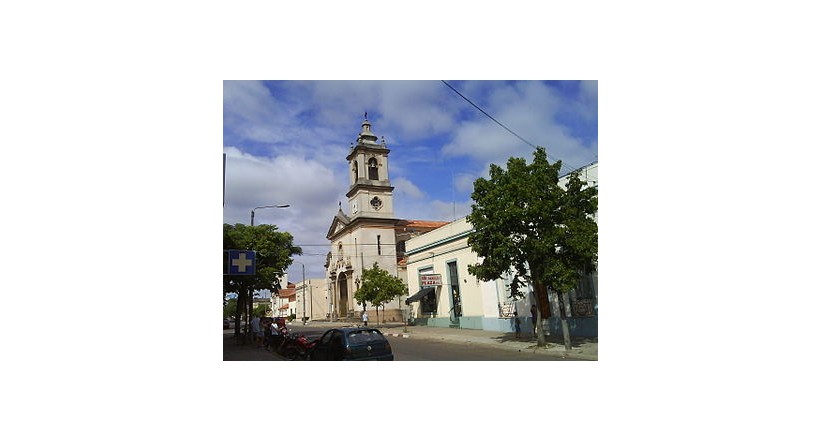 Artigas  is the capital of the Artigas Department of Uruguay. Its name comes from that of the national hero, José Gervasio Artigas, who fought for the emancipation of the River Plate, and sought to create a federative nation from these colonies. As of the census of 2011, it is the eleventh most populous city of the country.The city is located on the border with Brazil, separated only by a bridge from the town Quaraí of the state Rio Grande do Sul of Brazil. It is the farthest city from Uruguay's capital Montevideo, being 600 kilometres (370 mi) away.