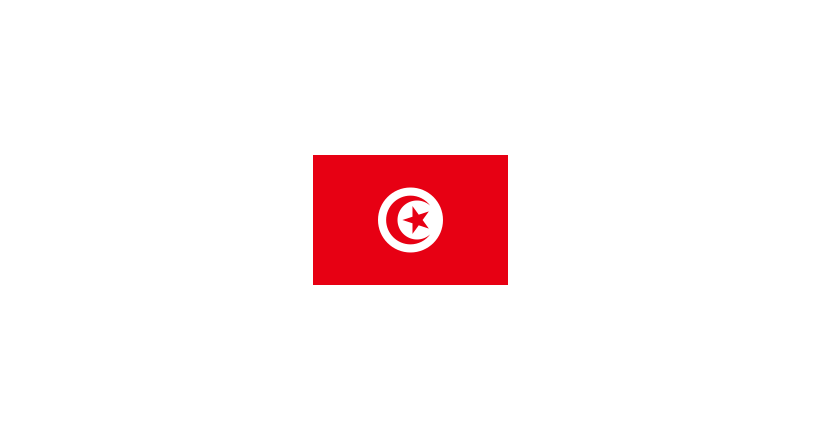 Tunisia has played important roles in ancient history since the time of the Phoenicians, Amazigh, Carthaginians, Vandals and Romans. It was known as the province of Africa during its Roman rule, which was named after the whole continent. Muslims opened it  in the seventh century AD and founded the city of Kairouan in 50 AH to be the second Islamic city in North Africa after Fustat . Under the Ottoman Empire, it was called the Tunisian Ayala. Signed under French occupation in 1881, it gained its independence in 1956 to formally become the Kingdom of Tunisia at the end of the reign of Mohamed Lamine Bey .  With the proclamation of the Republic of Tunisia on July 25, 1957, Habib Bourguiba became its first president.

The latter was followed by President Zine El Abidine Ben Ali's coup in 1987, and his rule continued until 2011 when he fled during the Tunisian revolution . Tunisia has relied on export-oriented industries to liberalize and privatize the economy, which has averaged 5% GDP growth since early 1990. Tunisia has suffered corruption under the former presidentTunisia has close and historic relations with both the United States and the European Union. It is a major non-NATO ally and has several advanced partnership agreements with the EU, which is Tunisia's first customer and a strong economic ally. Tunisia is also a member of the League of Arab States and the African Union . Tunisia has established close relations with France in particular, through economic cooperation, industrial modernization, and privatization programs. It has made the government's approach to the conflict between Israel and Palestine a mediator in Middle East diplomacy and a major contributor to world peace through its UN troops in conflict zones.