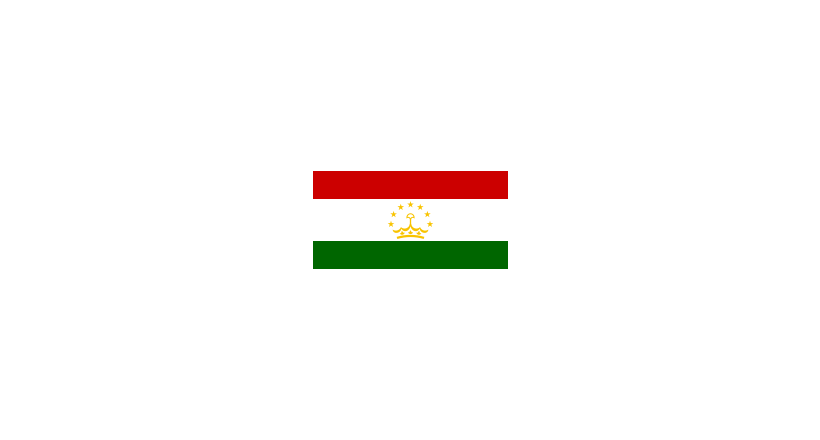 With an estimated population of 8 million in 2013, it is the 98th most populous country with an area of ​​143,100 km², the 96th largest country in the world. It is bordered by Afghanistan to the south , Uzbekistan to the west , Kyrgyzstan to the north, and China to the east.

The territory that now forms Tajikistan was already home to a number of ancient civilizations, including the Neolithic and Bronze Age city , and was later to house kingdoms ruled by followers of different religions and cultures, including the Oxus civilization , Buddhism , Nestorian Christianity Zoroastrianism , Manichaeism . The region was ruled by many empires and dynasties, including the Achaemenid Empire , the Samanids , the Mughal Empire , the Timurid State and the Russian Empire . It also became the result of the disintegration of the Soviet Union Tajikistan as an independent state in 1991. It fought a civil war almost immediately after independence that lasted from 1992 to 1997 but since the end of the war, the newly established political stability and foreign aid have allowed the country's economy to grow.

Tajik by this term known people in the Islamic history of the Aryan peoples  "brothers of the Persians, Kurds and Afghans  " inhabit these same areas and has been mentioned by a large number of historians  , and described them by force and extreme misery, traveler Ibn Battuta when visiting For the city of Badakhshan and adjacent

Tajikistan is a presidential republic of four provinces. Most of Tajikistan's 8 million people belong to the Tajik ethnic group, who speak Aryan-Tajik, a sister language of Durrرية , Persian and Kurdish , although many people also speak Russian. The mountains cover more than 90% of the country. It has a transition economy that relies on aluminum and cotton and its economy is the 126th largest in the world in terms of purchasing power and 136th largest in nominal GDP.