Flag of the European Union 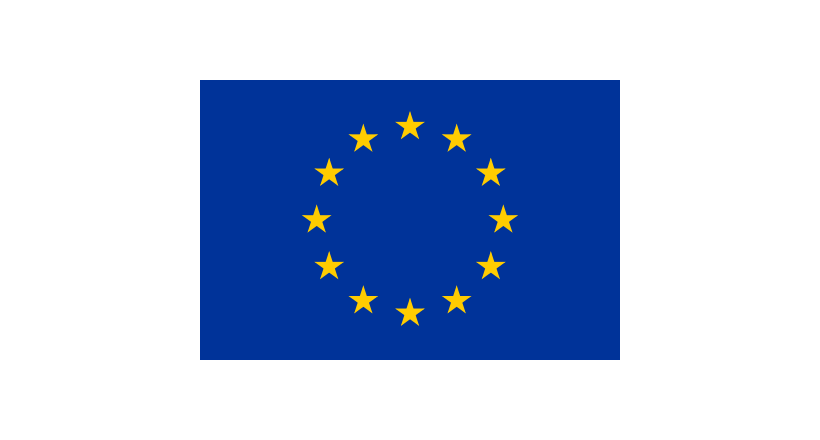 The science dates back to 1955 and was designed by Arsene Heights and Paul Levy. At that time the EU appeared in the form of the European Coal and Steel Association, which had only six members. But there was a separate body with a larger membership ( Council of Europe ) created several years ago and was preoccupied with the status of human rights and the promotion of European culture.

The European Council was interested in adopting its own symbol. After long discussions, the current design (twelve gold stars and blue background) was adopted. In many cultures, the number twelve symbolizes perfection. It is, of course, the number of months of the year and the number shown on the face of the hour. The circle was chosen from the rest of the shapes as a symbol of unity. So the birth of the EU flag represented the idea of ​​unity among Europeans.