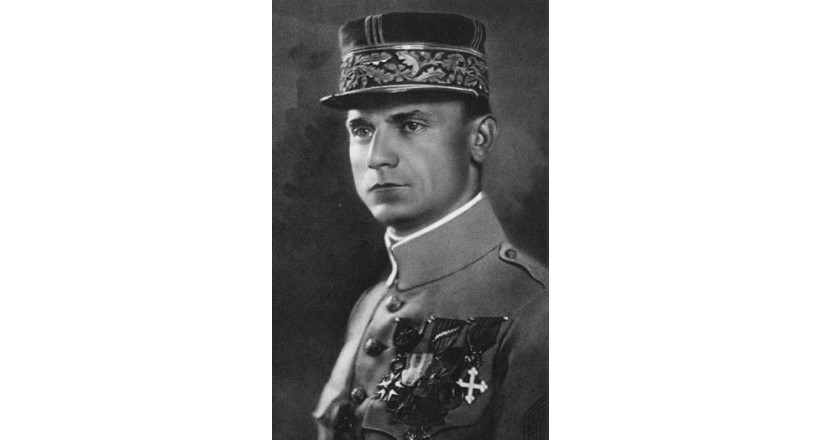 was a Slovak politician, diplomat, aviator, Freemason, and astronomer. During World War I, he served at the same time as a general in the French Army and as Minister of War for Czechoslovakia. As one of the leading members of the Czechoslovak National Council (the resistance government), he contributed decisively to the cause of Czechoslovakian sovereignty, since the status of Czech- and Slovak-populated territories was one of those in question until shortly before the disintegration of the Austro-Hungarian Empire, in 1918.

Štefánik was born in Košariská, Austria-Hungary (now Slovakia), on 21 July 1880. He had 11 brothers and sisters, two of whom died at a young age. His father, Pavol Štefánik, was a local Lutheran pastor, and his mother was Albertína Jurenková. He attended schools in Bratislava, Sopron and Szarvas.

In 1898, he began studying construction engineering in Prague. In 1900, he transferred his studies to Charles University, where he attended lectures in astronomy, physics, optics, mathematics and philosophy.[2] For the 1902 summer semester, he went to university in Zürich. The Prague years had a great impact on Štefánik because he met many important personalities there. The philosophy lectures were given by Tomáš Garrigue Masaryk, the future first president of Czechoslovakia, who inspired Štefánik with the idea of co-operation between the Czechs and the Slovaks. Furthermore, Štefánik very actively participated in the work of the Slovak student association, Detvan, (and within Detvan, the so-called Hlasists group); he became acquainted with Vavro Šrobár. His studies were financed largely by Czech associations, including Českoslovanská jednota (Czechoslavic Unity) and Radhošť since he could not afford them himself. In Prague, he wrote political and artistic texts in which he tried to inform the Czechs of the disastrous situation of the Slovaks at that time. He graduated in 1904 with a doctorate in philosophy and with knowledge of astronomy: his thesis about a star which was discovered in the Cassiopeia constellation in 1572