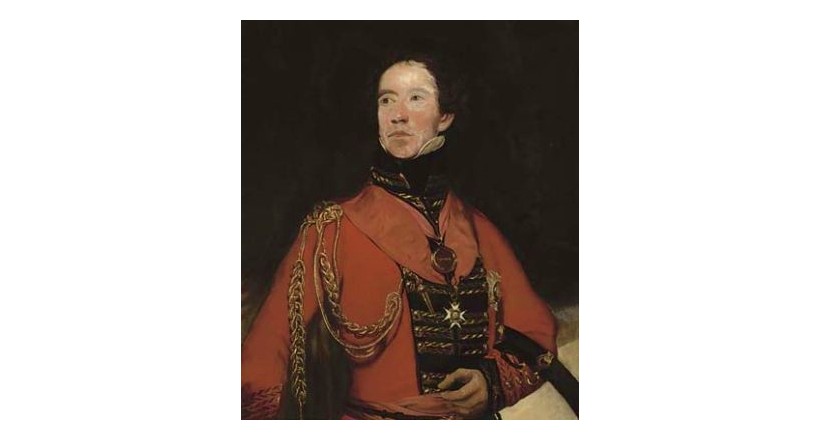 General Sir William Lumley, GCB (28 August 1769 – 15 December 1850) was a British Army officer and courtier during the late eighteenth and early nineteenth centuries. The son of the Earl of Scarborough, Lumley enjoyed a rapid rise through the ranks aided by a reputation for bravery and professionalism established on campaign in Ireland, Egypt, South Africa, South America, Italy, Portugal and Spain. Following his retirement from the army due to ill health in 1811, Lumley served as Governor of Bermuda and later gained a position as a courtier to the Royal Household. Lumley is especially noted for his actions at the Battle of Antrim where he saved the lives of several magistrates and was seriously wounded fighting hand-to-hand with United Irish rebels in the Irish Rebellion of 1798.