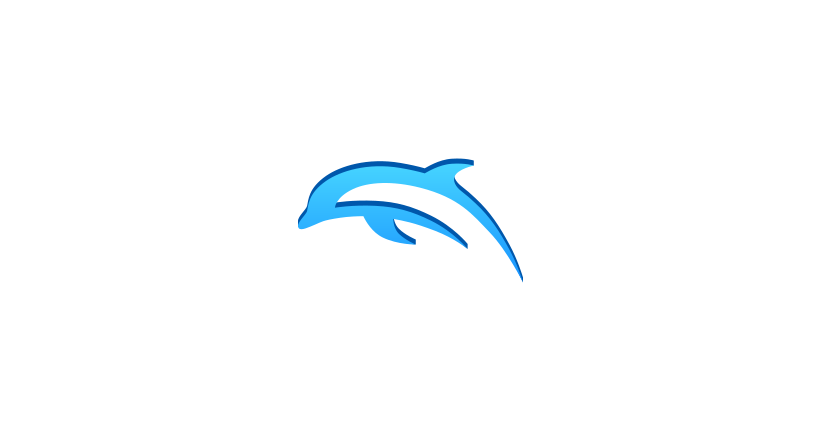 Dolphin is a free and open-source video game console emulator for the GameCube and Wii that runs on Windows, Linux, macOS, and Android.

It had its inaugural release in 2003 as freeware for Windows. Dolphin was the first GameCube emulator to successfully run commercial games. After troubled development in the first years, Dolphin became free and open-source software and subsequently gained support for Wii emulation. Soon after, the emulator was ported to Linux and macOS. As mobile hardware got more powerful over the years, running Dolphin on Android became a viable option.

Dolphin has been well-received in the IT and video gaming media for its high compatibility, steady development progress, the number of available features, and the ability to play games with graphical improvements over the original consoles.