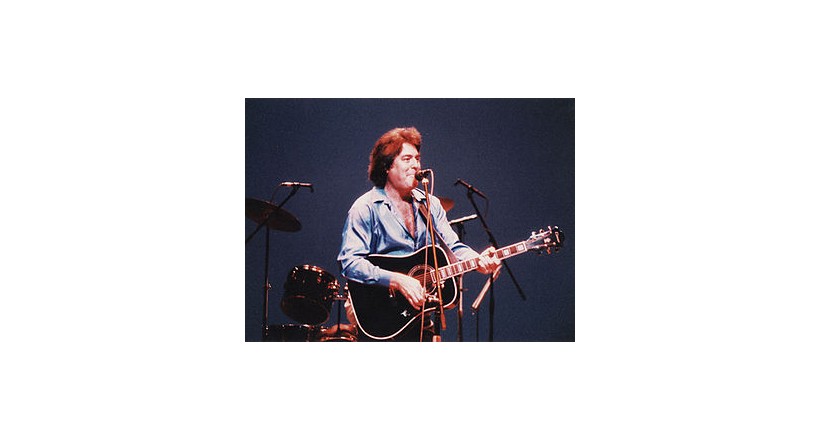 Stanton released singles via Leedon Records, starting with "Don't Let Go" in April 1960. His second, "Don't You Worry 'Bout That" (September), was written by O'Keefe, which reached number 3 on the local Top 40. His fourth single, "Beggin' on My Knees" (November 1961), was written by his brother Rod and reached number 16, nationally. Stanton was signed by RCA in 1964 and issued another single, "A Tribute to the King". This was written by fellow musician and the label's A&R, Johnny Devlin. He followed with "My Little Emmy" in July 1965, which was written by Stanton. Even though he was a popular performer locally, he achieved little commercial success internationally. Stanton subsequently performed with other early Australian rockers.