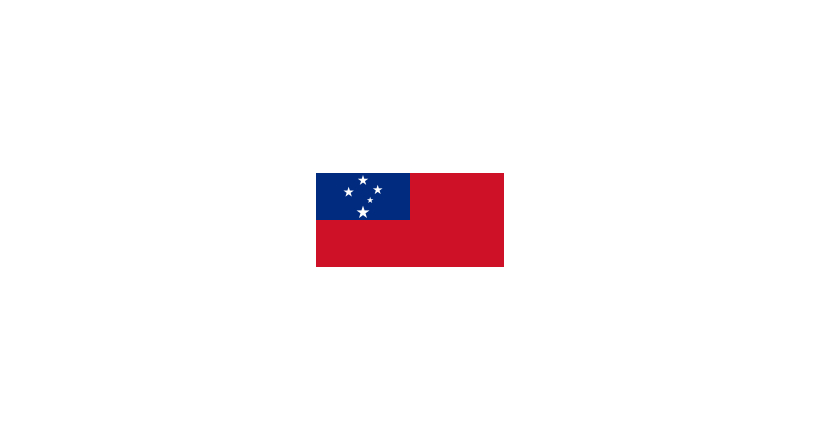 Samoa , officially the Independent State of Samoa  and, until 4 July 1997, known as Western Samoa, is a Sovereign state consisting of two main islands, Savai'i and Upolu, and four smaller islands (Manono, Apolima, Fanuatapu, and Namua). The capital city is Apia. The Lapita people discovered and settled the Samoan Islands around 3,500 years ago. They developed a unique Samoan language and Samoan cultural identity.

Samoa is a unitary parliamentary democracy with eleven administrative divisions. The country is a member of the Commonwealth of Nations. Western Samoa was admitted to the United Nations on 15 December 1976.[8] The entire island group, which includes American Samoa, was called "Navigator Islands" by European explorers before the 20th century because of the Samoans' seafaring skills.[9][10] The country was governed by New Zealand until its independence in 1962.

In July 2017, Va'aletoa Sualauvi II became the head of state, succeeding Tuiatua Tupua Tamasese Efi. The Prime Minister Tuila'epa came back to power after a landslide victory in March 2016, beginning a fifth term for the premier.