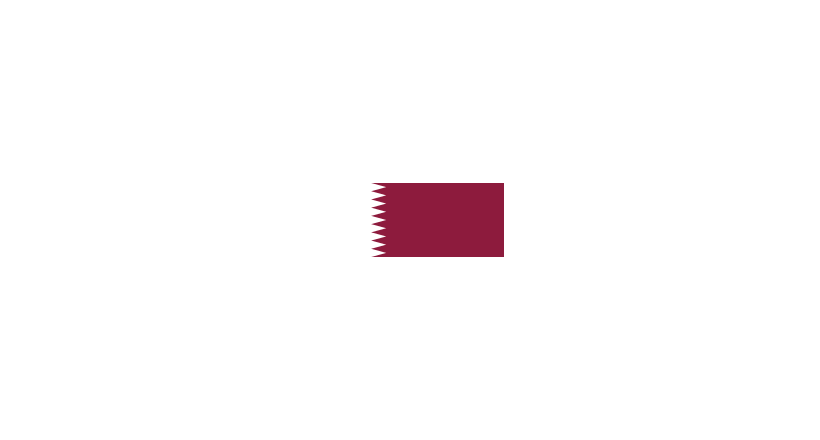 Qatar   is a country located in Western Asia, occupying the small Qatar Peninsula on the northeastern coast of the Arabian Peninsula. Whether the sovereign state should be regarded as a constitutional monarchy or an absolute monarchy is disputed. Its sole land border is with neighbouring Gulf Cooperation Council (GCC) monarchy Saudi Arabia to the south, with the rest of its territory surrounded by the Persian Gulf. The Gulf of Bahrain, an inlet of the Persian Gulf, separates Qatar from nearby Bahrain.

In early 2017, Qatar's total population was 2.6 million: 313,000 Qatari citizens and 2.3 million expatriates.Islam is the official religion of Qatar. The country has the highest per capita income in the world. Qatar is classified by the UN as a country of very high human development and is widely regarded as the most advanced Arab state for human development.Qatar is a high-income economy, backed by the world's third-largest natural gas reserves and oil reserves

Qatar has been ruled by the House of Thani since Mohammed bin Thani signed a treaty with the British in 1868 that recognised its separate status. Following Ottoman rule, Qatar became a British protectorate in the early 20th century until gaining independence in 1971. In 2003, the constitution was overwhelmingly approved in a referendum, with almost 98% in favour. In the 21st century, Qatar emerged as a significant power in the Arab world both through its globally expanding media group, Al Jazeera Media Network, and reportedly supporting several rebel groups financially during the Arab Spring. For its size, Qatar wields disproportionate influence in the world, and has been identified as a middle power. Qatar is currently the subject of a diplomatic and economic embargo by Saudi Arabia, the United Arab Emirates (UAE), Bahrain, and Egypt, which began in June 2017. Saudi Arabia has also proposed the construction of the Salwa Canal, which would run along the Saudi-Qatar border, effectively turning Qatar into an island.