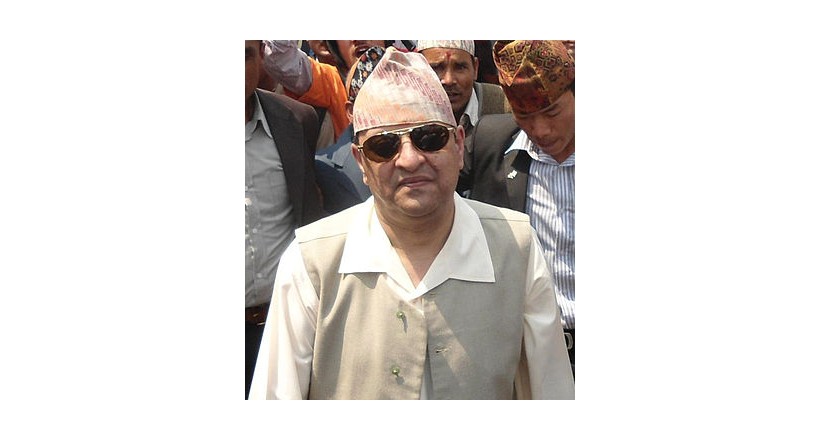 Gyanendra Bir Bikram Shah Dev (gyānendra Śāh; born 7 July 1947) reigned as the last King of Nepal from 2001 to 2008 and is also known as the world's last Hindu King. As a child, he was briefly king from 1950 to 1951, when his grandfather, Tribhuvan, went into exile in India with the rest of his family. His second reign began after the 2001 Nepalese royal massacre.

Gyanendra's second reign was marked by constitutional turmoil. His predecessor King King Birendra had established a constitutional monarchy in which he delegated policy to a representative government. The growing insurgency of the Nepalese Civil War during King Gyanendra's reign interfered with elections of representatives. After several delays in elections, King Gyanendra suspended the constitution and assumed direct authority in February 2005, asserting that it would be a temporary situation to suppress the Maoist insurgency. In the face of broad opposition, he restored the previous parliament in April 2006. His reign ended approximately two years later, when the Nepalese Constituent Assembly declared Nepal a republic and abolished the monarchy