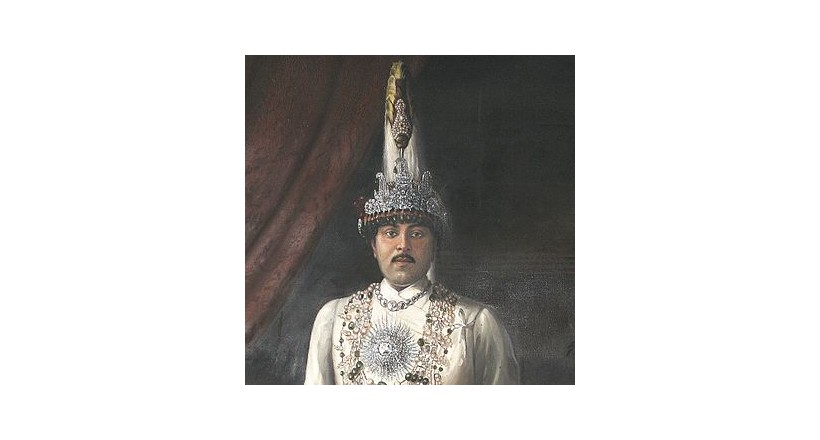 Tribhuwan Bir Bikram Shah ( 30 June 1906 – 13 March 1955) was King of Nepal from 11 December 1911 until his death. Born in Kathmandu, the capital city of Nepal, he ascended to the throne at the age of five, upon the death of his father, King Prithvi Bir Bikram Shah, and crowned on 20 February 1913 at the Nasal Chowk, Hanuman Dhoka Palace in Kathmandu, with his mother acting as regent. At the time, however, the position of monarch was mainly titular, with real power in the country residing in the powerful, conservative Rana family, which supplied the country with its hereditary prime minister. The Rana period is known for the tyranny, debauchery, economic exploitation and religious persecution by the rulers