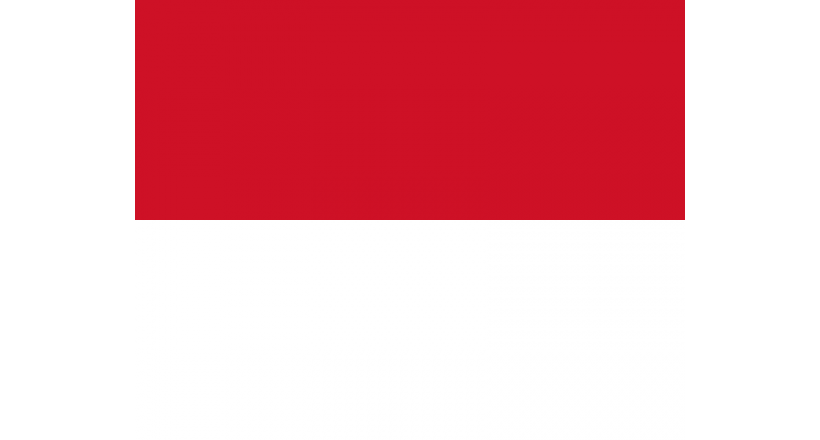 Monaco (French: Principauté de Monaco), is a sovereign city-state, country, and microstate on the French Riviera in Western Europe. France borders the country on three sides while the other side borders the Mediterranean Sea. Monaco is about 15 km (9.3 mi) from the state border with Italy.