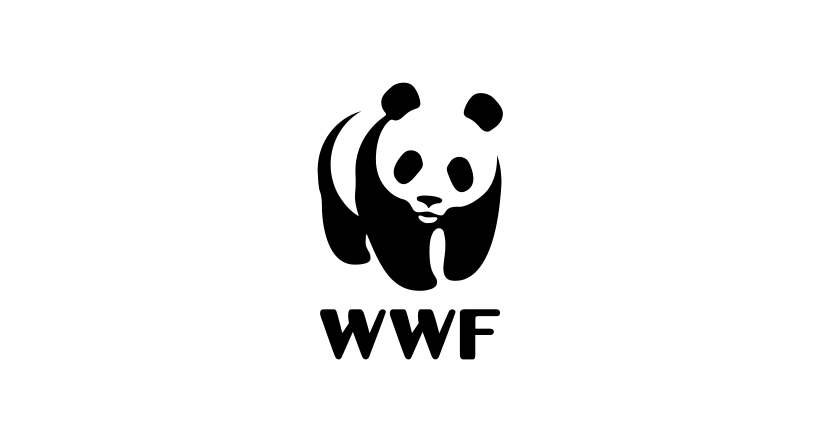 The World Wide Fund for Nature (WWF) is an international non-governmental organization founded in 1961, working in the field of wilderness preservation, and the reduction of human impact on the environment. It was formerly named the World Wildlife Fund, which remains its official name in Canada and the United States.

WWF is the world's largest conservation organization with over five million supporters worldwide, working in more than 100 countries, supporting around 1,300 conservation and environmental projects. They have invested over $1 billion in more than 12,000 conservation initiatives since 1995 WWF is a foundation with 55% of funding from individuals and bequests, 19% from government sources (such as the World Bank, DFID, USAID) and 8% from corporations in 2014.

WWF aims to "stop the degradation of the planet's natural environment and to build a future in which humans live in harmony with nature." The Living Planet Report is published every two years by WWF since 1998; it is based on a Living Planet Index and ecological footprint calculationIn addition, WWF has launched several notable worldwide campaigns including Earth Hour and Debt-for-Nature Swap, and its current work is organized around these six areas: food, climate, freshwater, wildlife, forests, and oceans.

WWF has received criticism for its alleged corporate ties. It has also been accused of supporting paramilitary groups tasked with stopping poaching who are responsible for numerous human rights abuses