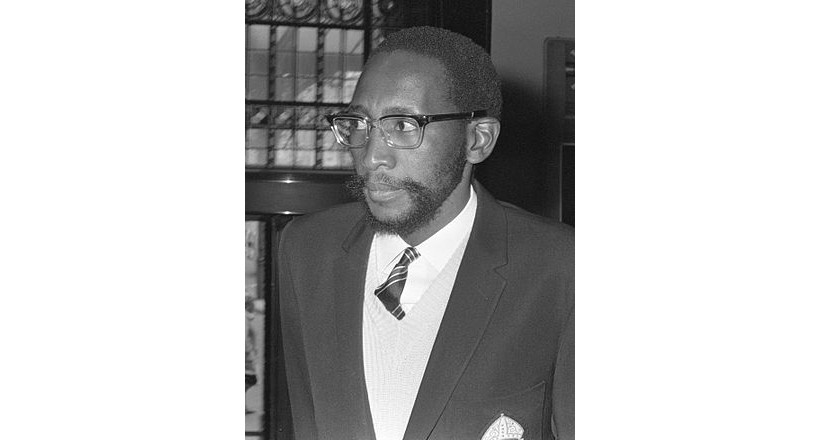 Moshoeshoe II (May 2, 1938 – January 15, 1996), previously known as Constantine Bereng Seeiso, was the paramount chief of Lesotho, succeeding paramount chief Seeiso from 1960 until the country gained full independence from Britain in 1966. He was king of Lesotho from 1966 until his exile in 1990, and from 1995 until his death in 1996.The young Seeiso was educated at the Roma College in Lesotho, then (apparently fleeing rumours that his stepfather planned to poison him) was sent to England, first to Ampleforth College and later to Corpus Christi College, Oxford. While there, he took to the life of an English country gentleman, including hunting, shooting, and fishing

Moshoeshoe's political power was always limited, and his reign was interrupted twice. Early in his reign, Leabua Jonathan became Prime Minister of Lesotho and gained control of the government. Jonathan suspended Moshoeshoe in 1970 in order to reestablish his control in the country after his party lost the election. Moshoeshoe went into temporary exile in the Netherlands. A few months later, when he gained control, Jonathan allowed Moshoeshoe to reassume the title of king. Jonathan was himself overthrown in 1986 and the king gained some power, but he was deposed in 1990, while his son Letsie III was forced to take his place as king. Moshoeshoe went to exile in the United Kingdom. Moshoeshoe was restored to the throne in 1995. The following year he was killed in a car accident, and Letsie became king again a month later. During the political turmoil of 1970 and 1990, and for a month after his death in 1996, his wife and Letsie's mother, 'Mamohato, acted as regent.

January 1996: died, succeeded by Letsie IIIThe King died at the age of fifty-seven in a road accident, when his car plunged off a mountain road during the early hours of 15 January 1996. The accident also killed the car's driver. According to a government statement, Moshoeshoe had set out at 1 AM to visit his cattle at Matsieng, and was returning to Maseru through the Maloti Mountains when his car left the road