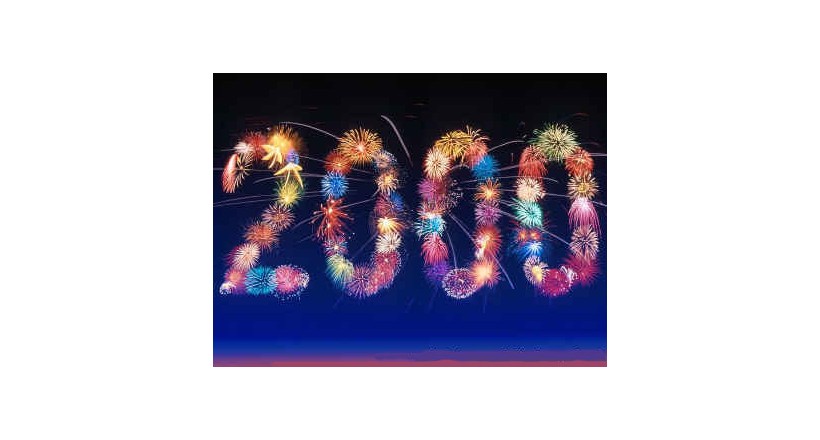 A millennium (plural millennia or millenniums) is a period of one thousand years, sometimes called a kiloyear. Sometimes, the word is used specifically for periods of a thousand years that begin at the starting point (initial reference point) of the calendar in consideration (typically the year "1") and at later years that are whole number multiples of a thousand years after the start point. The term can also refer to an interval of time beginning on any date. Millennia sometimes have religious or theological implications (see millenarianism).

The word millennium derives from the Latin mille, thousand, and annus, year.