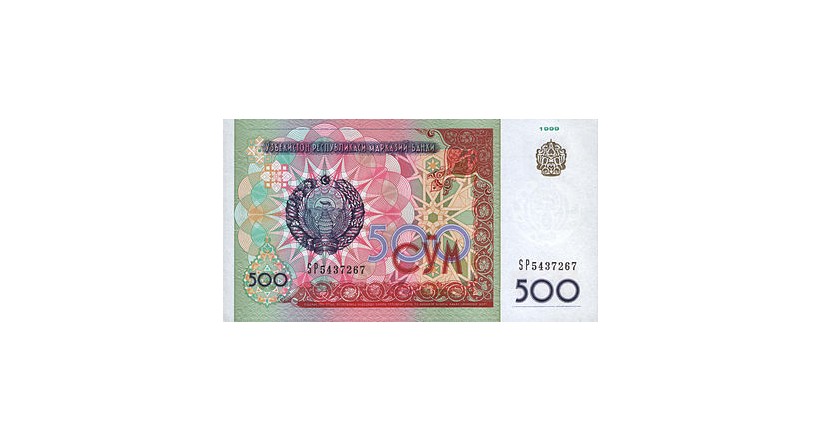 Som is the currency unit used in the Turkic -speaking countries of Central Asia. Its name comes from words in different languages ​​(including Kazakhstan , Kyrgyzstan , Uyghurs and Uzbek ) for "pure" in reference to historical coins of pure gold. Speakers from Kazakhstan, Kyrgyzstan and Uzbeks in the Soviet Union then called the ruble by these names, and the word was absorbed by appearing on the backs of banknotes. Kyrgyzstan and Sum of Uzbekistan after the end of the Soviet Union