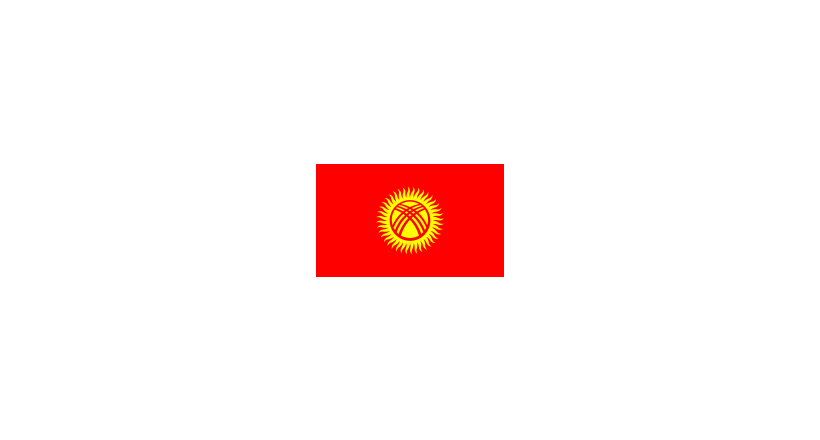 is a country in Central Asia. Kyrgyzstan is a landlocked country with mountainous terrain. It is bordered by Kazakhstan to the north, Uzbekistan to the west and southwest, Tajikistan to the southwest and China to the east. Its capital and largest city is Bishkek.

Kyrgyzstan's recorded history spans over 2,000 years, encompassing a variety of cultures and empires. Although geographically isolated by its highly mountainous terrain, which has helped preserve its ancient culture, Kyrgyzstan has been at the crossroads of several great civilizations as part of the Silk Road and other commercial and cultural routes. Though long inhabited by a succession of independent tribes and clans, Kyrgyzstan has periodically fallen under foreign domination and attained sovereignty as a nation-state only after the breakup of the Soviet Union in 1991.

Since independence, the sovereign state has officially been a unitary parliamentary republic, although it continues to endure ethnic conflicts, revolts, economic troubles, transitional governments and political conflict. Kyrgyzstan is a member of the Commonwealth of Independent States, the Eurasian Economic Union, the Collective Security Treaty Organization, the Shanghai Cooperation Organisation, the Organisation of Islamic Cooperation, the Turkic Council, the Türksoy community and the United Nations.