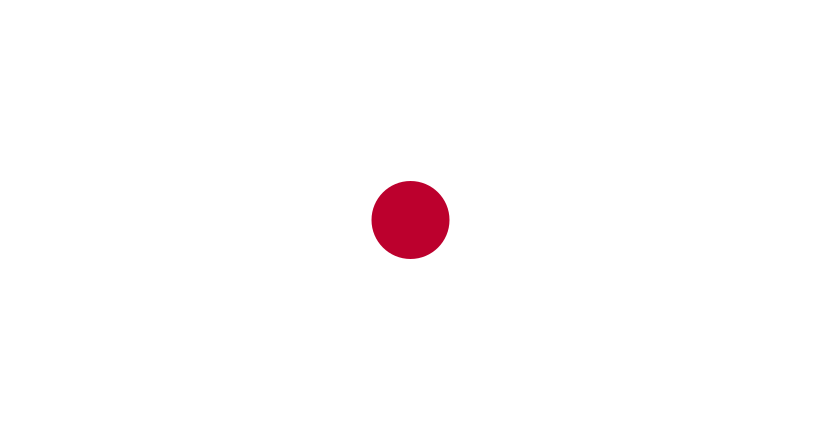 Japan ( in Japanese : 日本 and pronounced: Nivon / Nihon) ( ? Information ) , meaning: the source of the sun or the bright sun, from: ni 日 any sun, Hun 本 any source or origin.) A country in East Asia, located between the Pacific Ocean and the Sea of ​​Japan , and east of the Korean Peninsula. The Chinese called the country a bright land - the source of the sun - because it was located in the far east of the populated world at the time. Japan consists of several islands (about 3,000 islands), four of which are the most important and largest ever, and are respectively (from south to north): Kyushu (九州), Shikoku (四 国), Honshu (本州), Hokkaido (北海道) ). After the adoption of the Constitution in 1947, Japan became a constitutional monarchy comprising an emperor and an elected parliament .Japan consists of 47 prefectures. These prefectures can be divided on the basis of geographical and historical background into eight regions: Hokkaido, Tohoku, Kanto , Chubu, Kinki , Chugoku , Shikoku and Kyushu - Okinawa . Each region is unique in its own dialect, customs and traditional heritage. For example, Kanto, which includes Tokyo , is different from Kansai, which includes Osaka, in everything from the taste of food to the type of traditional performing arts, and people enjoy trying out the difference and comparing them. Japan has a population of 128 millionMountain areas occupy more than 70% of Japan's land, and major cities are concentrated in the remaining plains that make up less than 30% of the area. Cities with a population of over one million are: Sapporo in Hokkaido, Sendai City in Tohoku, Kawasaki, Saitama, Tokyo and Yokohama in Kanto, Nagoya in Chubu, Osaka, Kyoto and Kobe in Kinki, Hiroshima in Chوغgoku And the city of Fukuoka in the Kyushu region. Tokyo is the capital, without a doubt, the most important city in Japan. Other cities serve as political, economic and cultural hubs in their regions. With an area of ​​378,000 square kilometers, Japan is one-sixth the size of Saudi Arabia , one-third of Egypt , and one-and-a-half times the size of Britain . Mountains occupy about three-quarters of the area, covering the rest of the plains and valleys. Japan consists of a long chain of islands, with the maximum distance in the north and south to 3000 kilometers. The four main islands are Hokkaido , Honshu , Shikoku and Kyushu . Japan is surrounded by seas rich in warm and cold currents, making it rich in fisheriesMost of Japan is located in the northern temperate zone with humid seasonal weather. Southeastern winds blow from the Pacific Ocean during the summer , and northwesterly winds from Eurasia in winter . Japan has four well-defined seasons: spring, summer, autumn and winter. Perhaps the most beautiful scenery in Japan are the sakura blossoms - cherry blossoms - in spring, and the bright colors of red, orange and yellow for autumn leaves. The Japanese enjoy these features, which show the change of seasons and follow the latest developments in customized aerial reports showing maps where the peak of its spread. The far north and far south are characterized by wide variations in climate. For example, in March it is possible to choose between sunbathing in the south or skiing in the north. Japan often suffers from serious natural disasters such as hurricanes, volcanic eruptions and earthquakes. Although these disasters can kill many, as happened in the Great Hanshin-Awaji earthquake in January 1995 and the Niigata Chuizho earthquake in October 2004 - the Japanese have been working hard for years to minimize their devastating effects. Japan uses state-of-the-art technology to design earthquake-resistant buildings and track storm tracks with precisionEconomically, Japan is one of the most developed countries in the world. Japanese brands such as Toyota, Sony, Fujifilm and Panasonic are world-renowned. Manufacturing is one of the pillars of Japan's economic power, but Japan still has few natural resources . Therefore, one of the methods adopted by Japanese companies is to import raw materials and convert them to products sold locally or exported. Robotics is one of the most promising areas for future economic growth, in which Japanese technology outperforms the rest of the world. Asimo , a humanoid robot developed by Honda , can walk on two legs and speak human language. In the near future, robots will be involved in a number of areas and it may even be the case that robots coexist side by side with humans, as seen in science fiction moviesRice is Japan's main agricultural product, and most of the rice consumed in Japan is from domestic production. Because Japan has little farmland compared to its population density, it is unable to grow enough wheat, soybeans or other major agricultural crops to feed all its people. In fact, Japan ranks low among industrialized countries in terms of food self-sufficiency. This means that it has to import large quantities of food from abroad. Yet Japan has enormous marine resources. Fish is an important part of the Japanese diet, and the Japanese fishing industry is a very active industryJapan's transport system is a highly developed system. Road and rail networks cover almost every part of the country, and there are also very wide maritime and air transport services. Shinkansen, or bullet trains , travel at very high speeds of 250 to 300 kilometers per hour. The Shinkansen train network is a convenient way to travel in Japan. The Shinkansen is one of the safest and most advanced rail systems in the world.In addition to the Shinkansen, Japan has a passenger train network. There are many networks of underground Japanese cities. Tokyo's subway network , which includes more than a dozen lines covering hundreds of kilometers of iron bars, is one of the best in the world and is still developing. Millions of Japanese use rail passenger transportation every day to go to work, to school, or to return from either. All types of Japanese trains are renowned for their cleanliness and punctuality